Quick Enquiry
Build your own package 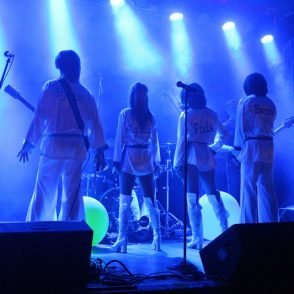 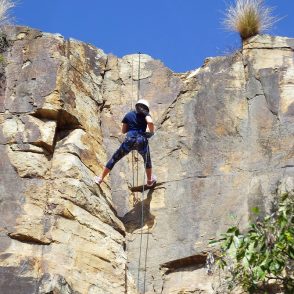 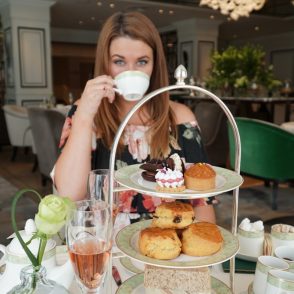 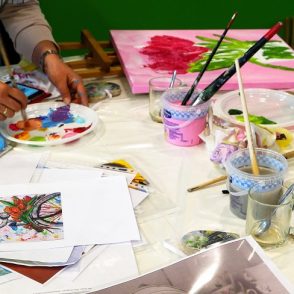 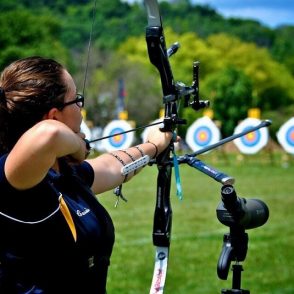 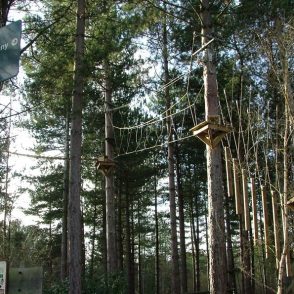 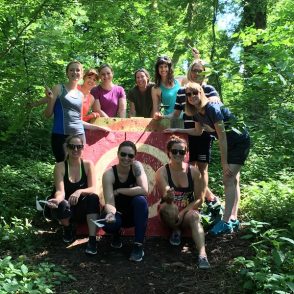 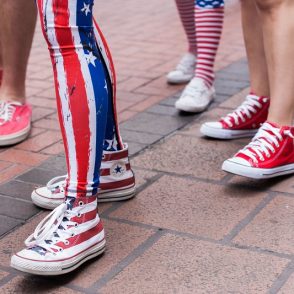 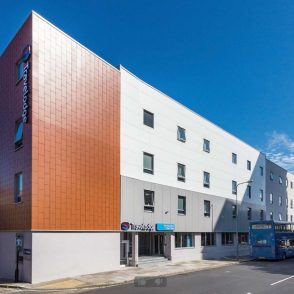 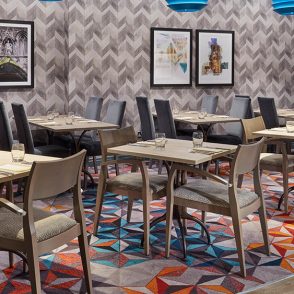 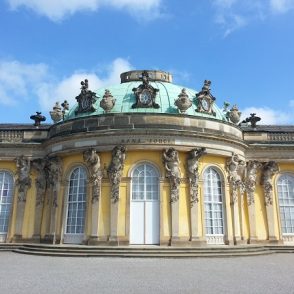 Southampton is in the far south of the UK. If you’ve never been to the far south, Southampton offers you that opportunity.
It might sound dull, but it is not. The city of Southampton offers you everything that you’d crave for on a hen night or weekend.
You will get more than just memorable, fun-filled moments. From compact shopping centers to a variety of waterside bistros, eateries, and bars, you will never lack entertainment in the city of Southampton.
Once the sun goes down, the city wakes up to a string of buzzing nightlife activities. Thanks to the city’s strategic positioning that makes it one of the major entry ports in the UK.
With luxurious cruises, major rollercoasters, and lively clubbing sessions by night, Southampton has epitomized the perfect model of a city by the port.
This is the city where the Titanic set sail from and the oldest hen locations too. It is known for the best cocktails and comes in two distinct hen areas; the city center where the shoppers go to and the harbor where the late-night party lovers meet up.

Why book with us? 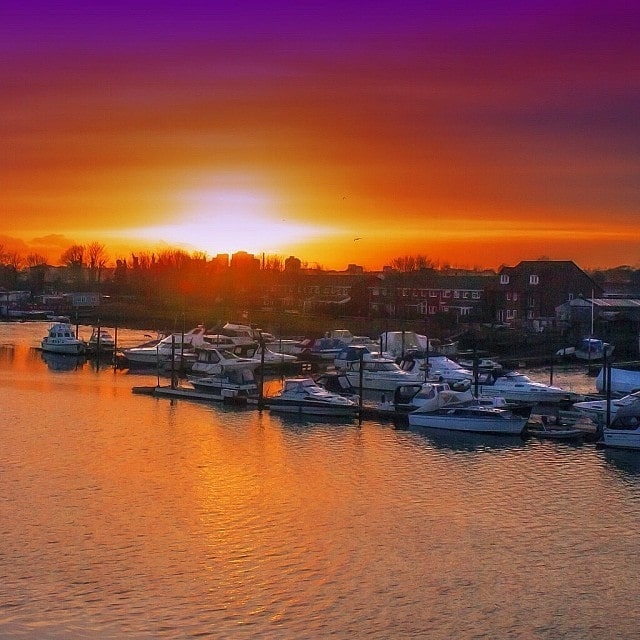 All About Out Out 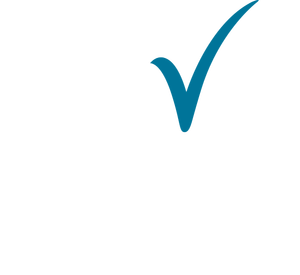 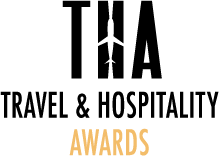 Copyright © 2021 Out Out Entry. All Rights Reserved.